The 7th annual Fight To End Cancer (FTEC) will be taking place on Saturday, June 2, 2018 at Toronto’s historic Old Mill Inn. This black tie gala Las Vegas style entertainment event commences with an elegant gourmet dinner before leading into a series of first-class performances featuring local business leaders and influencers in Olympic-style boxing bouts. This years program features a new group of men and women who will battle in the name of cancer research. Founded in 2011, the Fight To End Cancer has raised over $700,000.00, with proceeds going directly to The Princess Margaret Cancer Foundation. This special day will mark the culmination of months of personal hard work, sweat and commitment for 10 courageous men and women who will have dedicated a part of their lives towards a cause that touches all of us.

And on that night, join them as they prepare for the big event! Pre-fight, feel their sweaty palms beneath the gauze and tape that’s been bound over their nervous hands. They’ll begin to shadowbox, stretch and warm up, and get the footwork going. Maybe at this moment, they’ll have a feeling of doubt. This is crazy! I might get hurt! And as they walk towards the ring, they’ll feel all eyes on them as they step over the ropes into the ring.  You hope you don’t fall, you feel the knot in your stomach, the bright lights are jarring to your eyes…and it’s game on!

Behind the scenes FTEC and Self Stor

Behind the scenes, Executive Director Jennifer Huggins has logged endless miles on her journey to end cancer and her dedication to FTEC (Fight To End Cancer), and recently spent some time with the Self Stor team in appreciation and preparation for the 2018 event.  One can sense the strong ambition, character and commitment in her presence. One day, she will no doubt achieve her aspirations! Meet Jennifer Huggins. Self Stor has been a proud partner of FTEC since 2015. Although we were not an original sponsor, once we heard about Jennifer and her great fight, it was easy to make the decision to hop on board.  This year, Jennifer and her marketing team asked Self Stor to put together a quick video with them, to demonstrate our commitment to FTEC. We love to be able to continue to support FTEC in all its growth, they continue to push their events to higher levels and engage and support community more and more.     https://fighttoendcancer.com/about-us/

The FTEC Drive With another week remaining in May, FTEC is within 87% of their $1,000,000 goal, and with new and exciting avenues for donations such as Online Silent Auction, Pay-Per-View Live Streaming and Media Days, supporting FTEC is effortless. Individual donations can be made here. DEFEAT IS NOT AN OPTION! Look for the FTEC symbol of support during your next visit to Self Stor Toronto West, and reflect for a moment on the fight against cancer, a disease that currently no one is immune to, and join Self Stor, Jennifer Huggins, The Princess Margaret Cancer Foundation, and the growing list of fundraisers, sponsors and contributors on the crusade to end cancer. FTEC 2018 will be exciting! We will see you at the fight! 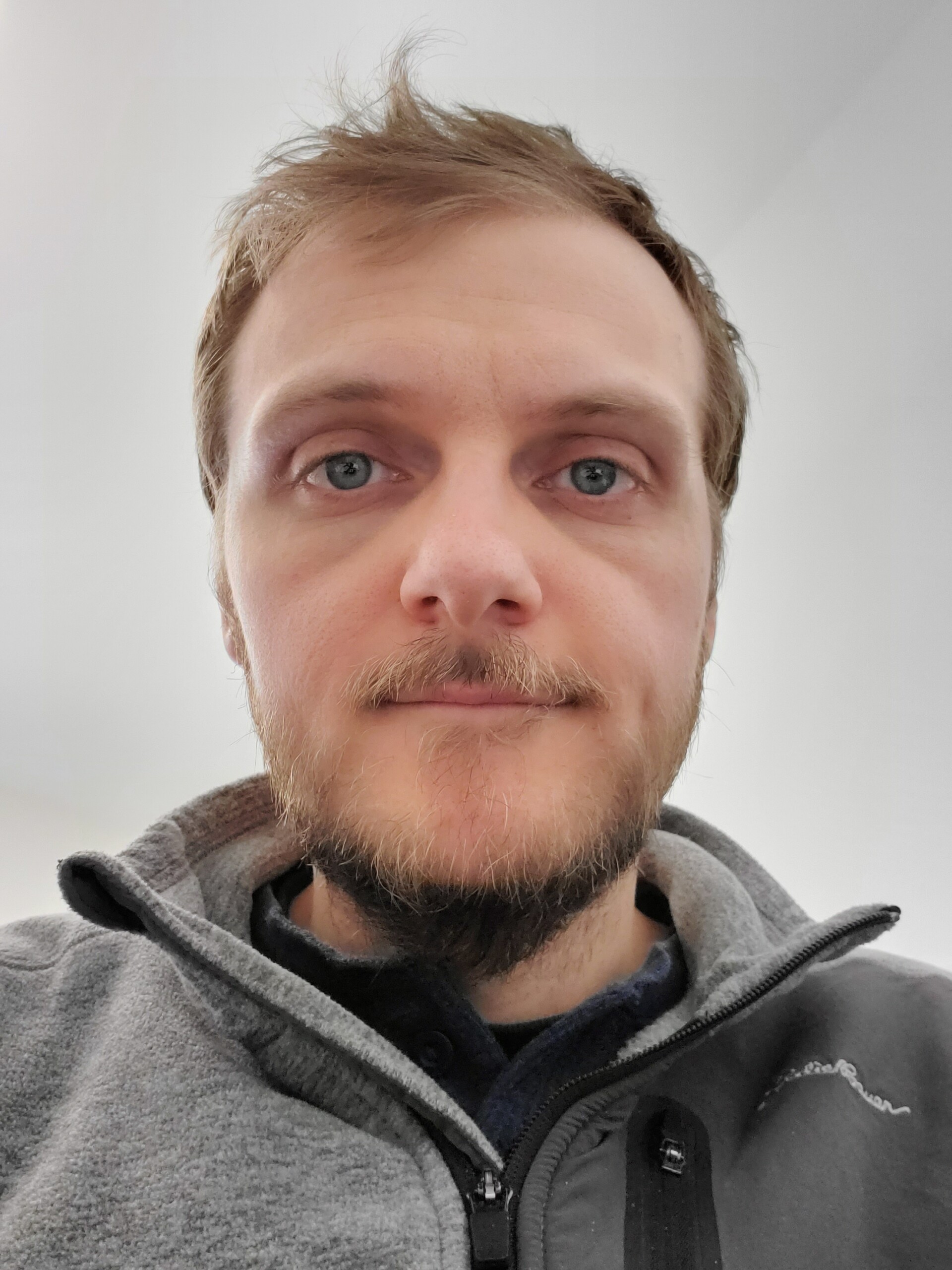 Justin Morgan is a York University alumnus and began his Self Stor journey in 2015, earning a deep understanding of the qualities of self-storage and what made Self Stor special. Justin is now applying his unique talent as a Marketing Manager and content creator to bring storage to life! Follow his latest content on Instagram by subscribing to @selfstor!